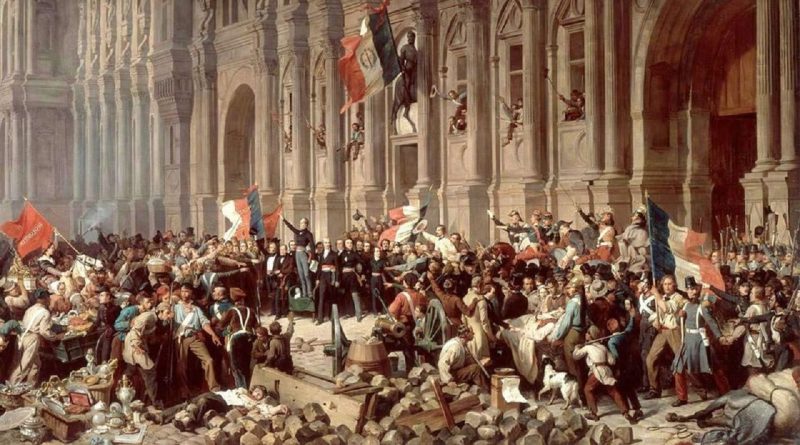 The first people to conquer France: the Gauls, with the Ligurians and the Iberians. France was once called Gaul.

In the 1st century BC : France was conquered by the Romans.

5th century : Invasion of the Barbarians

1830 : The Liberal Revolution breaks out and Philippe d’Orleans is named king.

The Second Revolution of 1848

1848 : Revolution that establishes the Republic.

1852 : Louis-Napoléon’s coup d’etat, who proclaims himself emperor under the name Napoleon III.

1870-1871: Franco-Prussian War: the emperor is deposed and the Third Republic is proclaimed.

1914: World War I breaks out and France’s allies urge it to enter into combat.

1939-1945: World War II Forced by an alliance, France joins England and declares war on Germany. France is defeated by the Germans in 1940.At the head of the government, Paul Reynaud resigns and the power passes to Marshal Pétain. The abolition of the Third Republic is voted on and replaced by a totalitarian state. Power is given to Marshal Petain, who becomes the Head of State.

1944: the nation is liberated by the English and the Americans after the Normandy landings on 6th June. A provisional government is created under the command of General de Gaulle.

January 1947: The Fourth Republic is created, with Vincent Auriol acting as president. This also marked the beginning of the collapse of French colonial domination. France withdraws from Indochina, grants Tunisia and Morocco independence, and confronts a rebellion in Algeria.

1958: De Gaulle returns to power (until 1969). A new constitution is established and the 5th Republic is proclaimed. Guinean Independence.

1962: After a bloody war, Algeria wins its independence.

French May or May 68: a student uprising (against the Vietnam War and imperialism) and workers’ movement (marked the biggest general strike in the history of France).

Beginning of the 1980s: implementation of the socialist government of François Mitterrand, lasting until the mid-90s before being replaced by Jacques Chirac.

6th May 2007: Nicolas Sarkozy was elected president of the Republic.

6th May 2012: François Hollande is elected 24th President of the French Republic.

14th May 2017: Emmanuel Macron is elected 25th President of the French Republic

25th April 2022: Emmanuel Macron was reelected with reduced majority against Le Pen in a rematch. 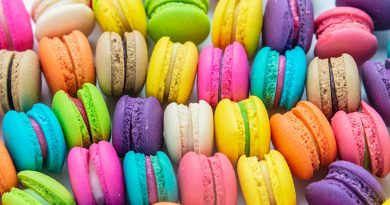 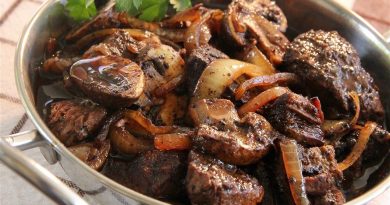 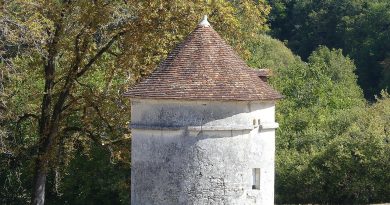