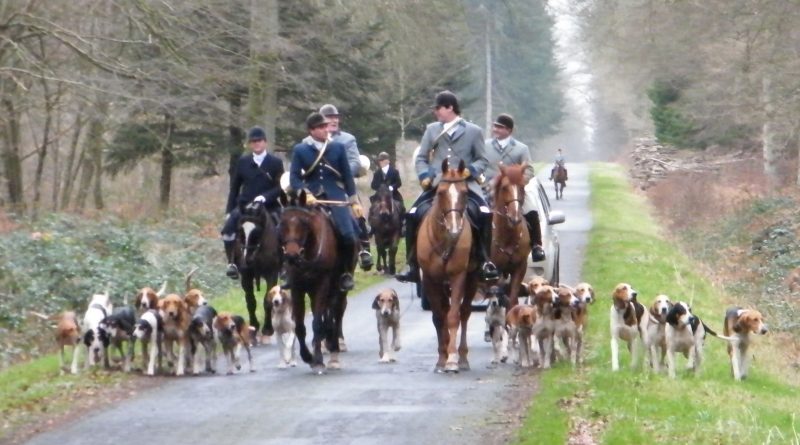 When the hunt reopens in France at the end of September, it will be a public holiday for many French people.

Whether or not you agree, hunting in France is a regular feature of many families in the countryside. Often it passes from father to son. The boys go with their father and when they are 18, they can hunt themselves. When the hunting season opens, the long wait is over. In the meantime, make sure that the weapons are tip-top, and the dogs are well trained.

Hunting is to be distinguished from ‘pest control’. Control of foxes, beavers or pigeons for example, usually falls to local specialists rather than the main hunters. Hunters are usually looking for deer, hares, rabbits and wild boar, and game birds such as partridge or pheasant.

It is claimed that hunting in France is indispensable. Without it, the populations of deer, wild boar etc would grow too rapidly and cause material damage and cost to both farmers and foresters. It is also the case that the cull required to control populations of these animals is never met by the hunters.

For French people, hunting is not only a hobby but also a lifestyle.

Hunting in France is, at least in rural parts, an institution. It has apparently not shown a decline in numbers in recent decades (although a lot of the hunters appear rather elderly).

There are a total of 1,230,000 practitioners of hunting in France, making hunting one of the top 5 leisure activities by the French. More than half of French hunters have been licensed for more than 30 years and, as I wrote before, hunting is mainly part of the family traditions outside the cities.

Hunters in France come from all social backgrounds, which probably in part explains the lack of hostility to hunting that is seen in those countries where it is largely the gentry who control the hunting.

In France hunters almost always hunt with dogs, but usually on foot – less commonly on horseback. The dogs may be owned by the individual owners or by the hunt as a whole. The dogs belong to specific breeds of hunt dog.

Most hunters in France belong to a specific type of ‘pack of hunters’ – to hunt hares, or rabbits, or deer for example.

Some hunted animals in France, especially deer, have controls – that is, there is a limit put on the number that may be killed in each region each year.

Why are the French so fond of hunting?

When the big day of the opening of the hunting season has arrived then you can see the white cars all over France on the edge of fields, forests and vineyards. Usually the sign that there’s hunting.

A whole day is spent in nature, between noon there is extensive eating and when the hunt is over there is a good glass of wine on the catch.

The hunters must place a large sign at their hunting area with the text: Chasse an course. Which means there’s hunting in the area. There must be guards with yellow vests and the hunters must wear orange caps

Will it still be safe in France after mid-September?

In most cases, hunting is not allowed on all days and sometimes only in the even weeks or just the odd weeks. The days may also vary. Sometimes only on Sundays but I also experienced that every week only the even days were allowed.

Our experience is also that when you ask at an office du tourism on what days there is hunting one often does not know to give the answer. It is best to inform at the town hall (de Mairie) or at the Gendarmerie.

On the days when hunting is taking place, you really have to take care of walking or bike rides that you don’t end up in a hunting area. Especially on the first week that hunting is allowed, the enthusiasm of many hunters is great and there is a danger that there is not only shooting at game but on everything that moves.

Nonetheless the countryside of rural France can be a lively place on a Sunday in winter, and care should be taken if walking in woodland. Bright clothing is recommended. 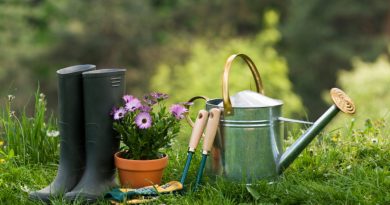 Keeping on top of the gardening jobs can be daunting, and it’s all too easy to let things slide in 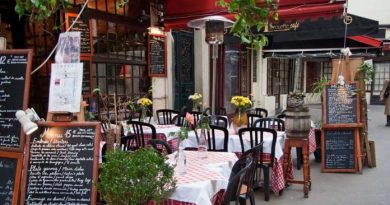 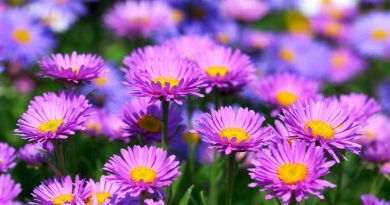 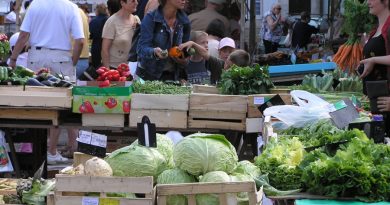 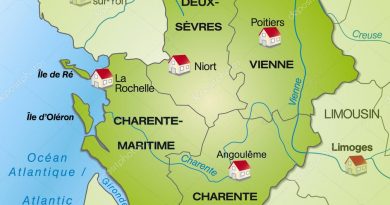 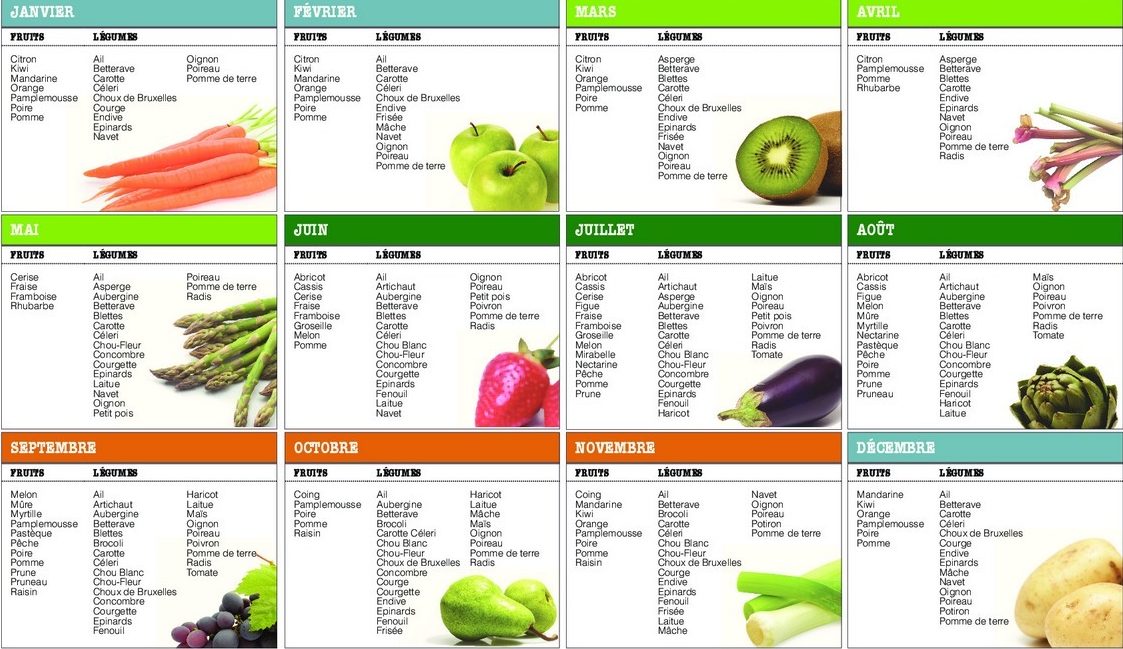