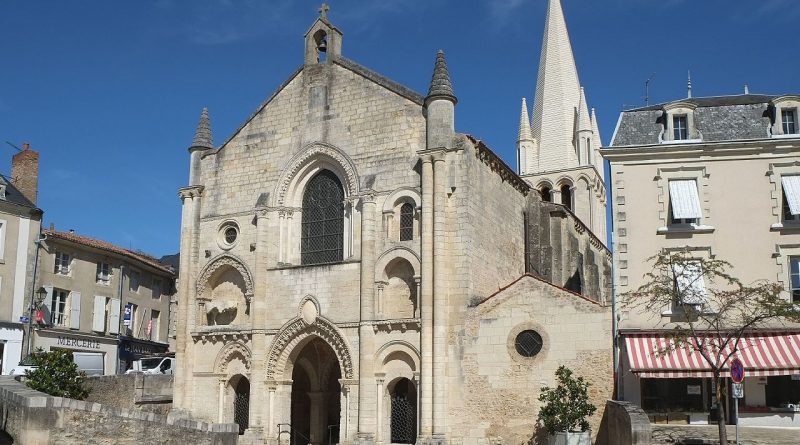 ocated on the River Thouet.

A Romanesque bridge over the Thouet leads into the town. The Saint Pierre church in the center of town was built circa 975 AD by Aldéarde, the wife of viscount Herbert I of Thouars.

Rebuilt in the 11th and 12th centuries, the church was used as a stop for pilgrims on their way to Santiago de Compostela. An underground fountain is located under the square in front of the church.

One block from the church is the abbey which houses a museum of traditional arts and crafts. In the vicinity of the church, timber-framed houses border narrow medieval streets.

A medieval castle, the Château d’Airvault, overlooks the church. Château d’Airvault is considered by the historian Henri Bodin as “one of the rare remaining specimens of military architecture of the 11th century”.

From this time, there remains the enceinte with its two uncrowned towers and its keep whose well-preserved silhouette marks the urban landscape.

The 14th- and 15th-century buildings inside the enceinte replaced in the original buildings.

It is this peculiarity of construction which makes it possible to date the castle of Airvault at least to the 11th century. 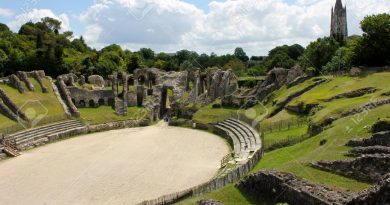 Saintes has a rich heritage reflected by its ancient monuments. Landmarks from the 1st-century AD include the Arch of Germanicus 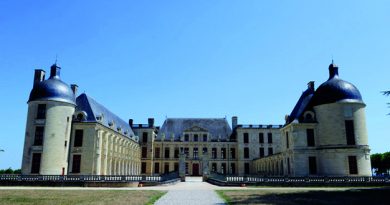 This majestic Renaissance château was once the residence of Claude Gouffier, who was the model for the Marquis de Carabas 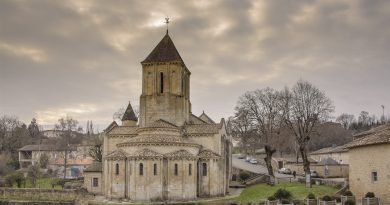 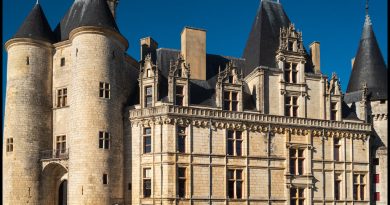 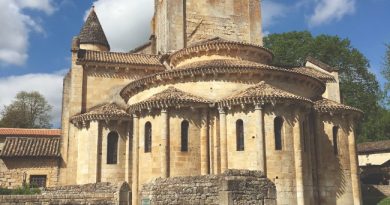 Named after the first Bishop of Poitiers, this Romanesque church on the Santiago de Compostela pilgrimage route is a Monument Historique that

7: What to do in the garden in July

Welcome to July, the sun is shining, and the garden is at its peak with an explosion of colour from