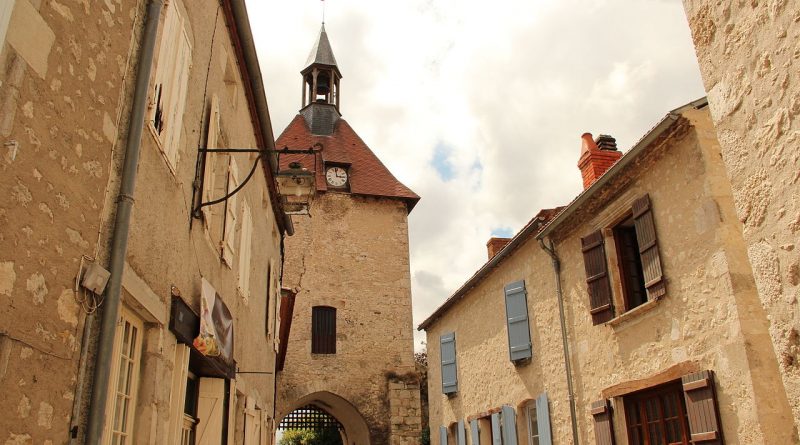 The village of Charroux has preserved a tall octagonal tower dating from the 11th century.

Known as the tower of Charlemagne, it is one of the vestiges of Saint-Sauveur abbey. The cloisters and chapter house of this famous Benedictine abbey also remain. Today, the chapter house is home to a museum exhibiting Gothic sculptures, and treasure from the Abbey.

Occupied since the Gallo-Roman territory, Charroux was at that time a crossroads of different communication channels. Between major cities nearby such as Angoulême, Poitiers and Limoges. Thanks to the presence of the abbey, the village was the capital of the county of the March. This was until the late twelfth century.

The arrival of the railway track in the nineteenth century allows her to experience a new boom. The town continues today to attract passing tourists with its ideal location and incredible architectural heritage.

The Benedictine abbey founded in the late eighth centur. The abbey of Saint-Sauveur Charroux was demolished in the course of the nineteenth century. There are still some remains of Romanesque and Gothic styles. Like the lantern tower of the eleventh century. The center of the rotunda of the old church, the cloister and some pillars of the choir and transept. The site now hosts a museum revealing fine collections of Gothic sculptures or meticulous model of the abbey formerly.

Walking through the village you will also appreciate the door Chaplaincy. Which served as the entrance to the abbey in the thirteenth century. Or the beautiful church of Saint-Sulpice.

Charroux also has other sites listed or classified historic monument. Like the halls of the sixteenth century, the half-timbered house from the fifteenth to classified interior, or the Rochemaux of fifteenth century castle, that has been transformed in part the seventeenth.

The weekly market is held every Tuesday morning.

Charroux is 25 minutes (23 km) from Puy-Leonard 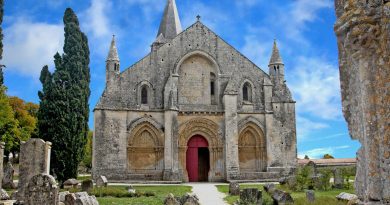 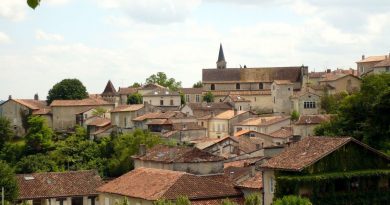 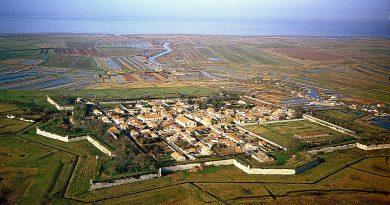 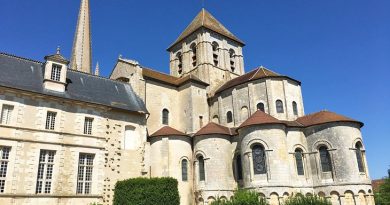 In the little town of Saint-Savin-sur-Gartempe is a remarkable abbey church that was founded during the Carolingian era. The UNESCO-listed 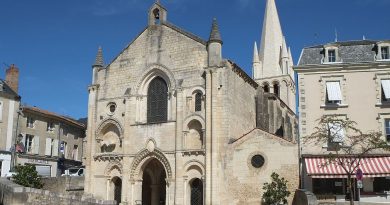 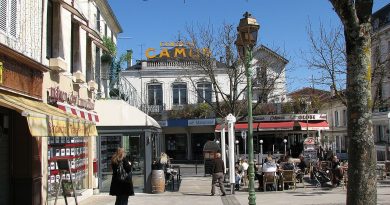