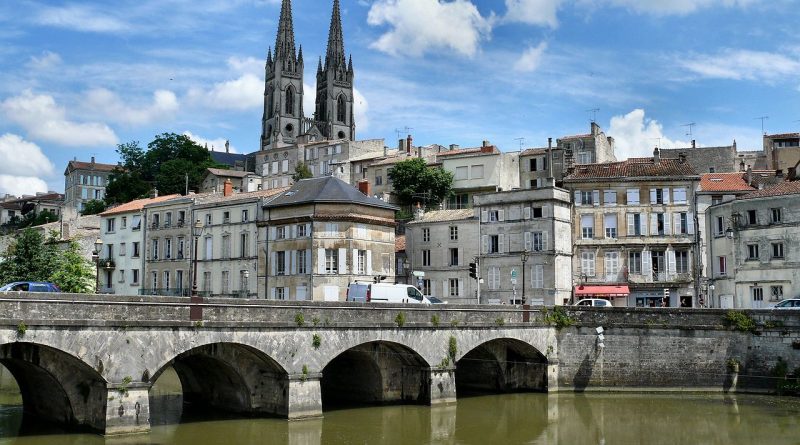 The Marais Poitevin’s most urban town, Niort is perched on two hilltops along the Sèvre Niortaise river.

Henry II (King of England) and his wife Eleanor of Aquitaine built a castle in Niort in the 12th century, their son Richard “The Lion Heart” made later additions.

All that remains of that ancient castle is the twin-towered Donjon de Niort, which now houses an archaeological museum with artifacts from the Bronze Age through the medieval era.

Other cultural attractions are the Musée du Pilori, which presents exhibitions of contemporary art and the Musée Bernard d’Agesci, which displays fine arts and natural history collections. 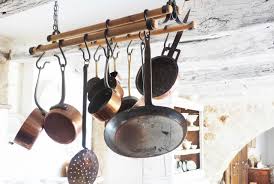 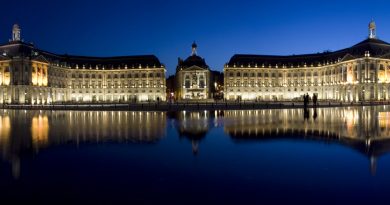 A “must see” city, perfect for a whole day trip. Bordeaux is approximately a 2 hour car drive from Puy-Leonard.

The site of Saint-Loup is placed at a strategic position where two rivers meet: The Thouet and Cébron. It lies 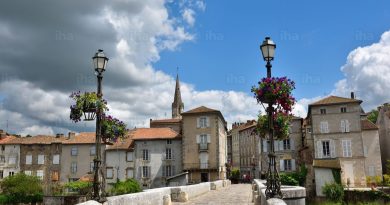 Ruffec is a traditional market town on the Lien River, The main square is home to various cafes, restaurants, the 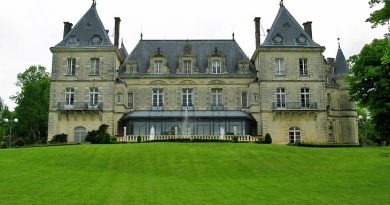 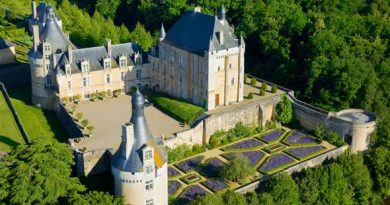